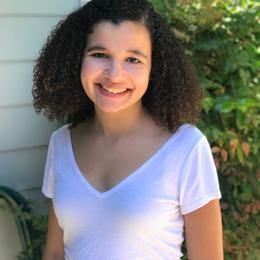 Importance of the Bird:

California Scrub Jays have many predators and prey. Predators include raccoons, weasels, skunks, squirrels, king snakes, gopher snakes, rattlesnakes, magpies, crows, other jays, bobcats, house cats, accipiters, and Great Horned Owls. California Scrub Jays are omnivores and will eat different plants and animals. The birds have diets that are based on the seasons. During the spring and the summer, these birds often eat insects and fruit. During the fall and the winter, these scrub jays eat seeds, berries, and nuts, especially acorns. The birds also eat small animals such as reptiles and amphibians of a small size and the eggs or hatchlings of other types of birds. The California Scrub Jay is part of all these food chains and is connected to a variety of organisms in many ecosystems. Their role in these food chains is important to keep the ecosystem balanced between all species.

Where to find the bird:

California Scrub Jays live in open habitats such as the oak woodlands or oak scrubs. They are found along the West Coast, and stay in their location all year. The Scrub Jays tend to nest in a shrub tree that is low, and their nest consists of twigs and grass.

How to spot the bird:

The California Scrub Jay is a fairly large bird with a long tail. It’s about 11-11.8 inches in length and has a wingspan of 15.3 inches. It’s beak is straight, short, and dark. The bird does have a small hunch as it stands. The Scrub Jay’s color is what makes it distinct from other birds. It’s rich blue color with a light gray underside. The bird’s wings are blue and gray, and the head is blue as well.

How to draw the bird: