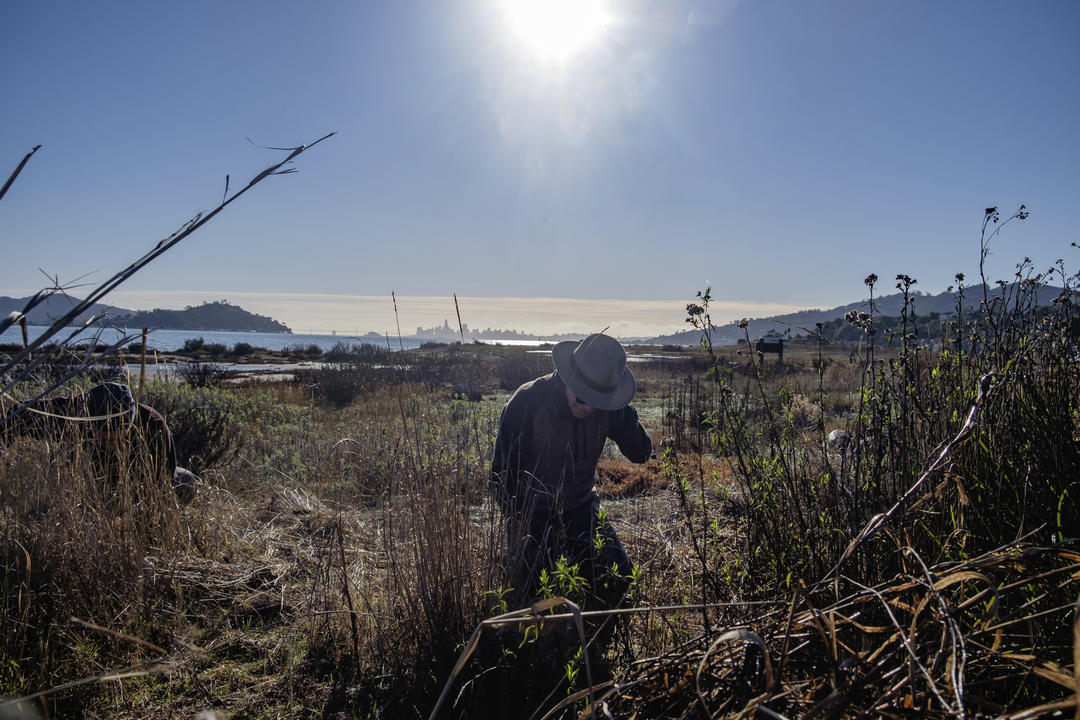 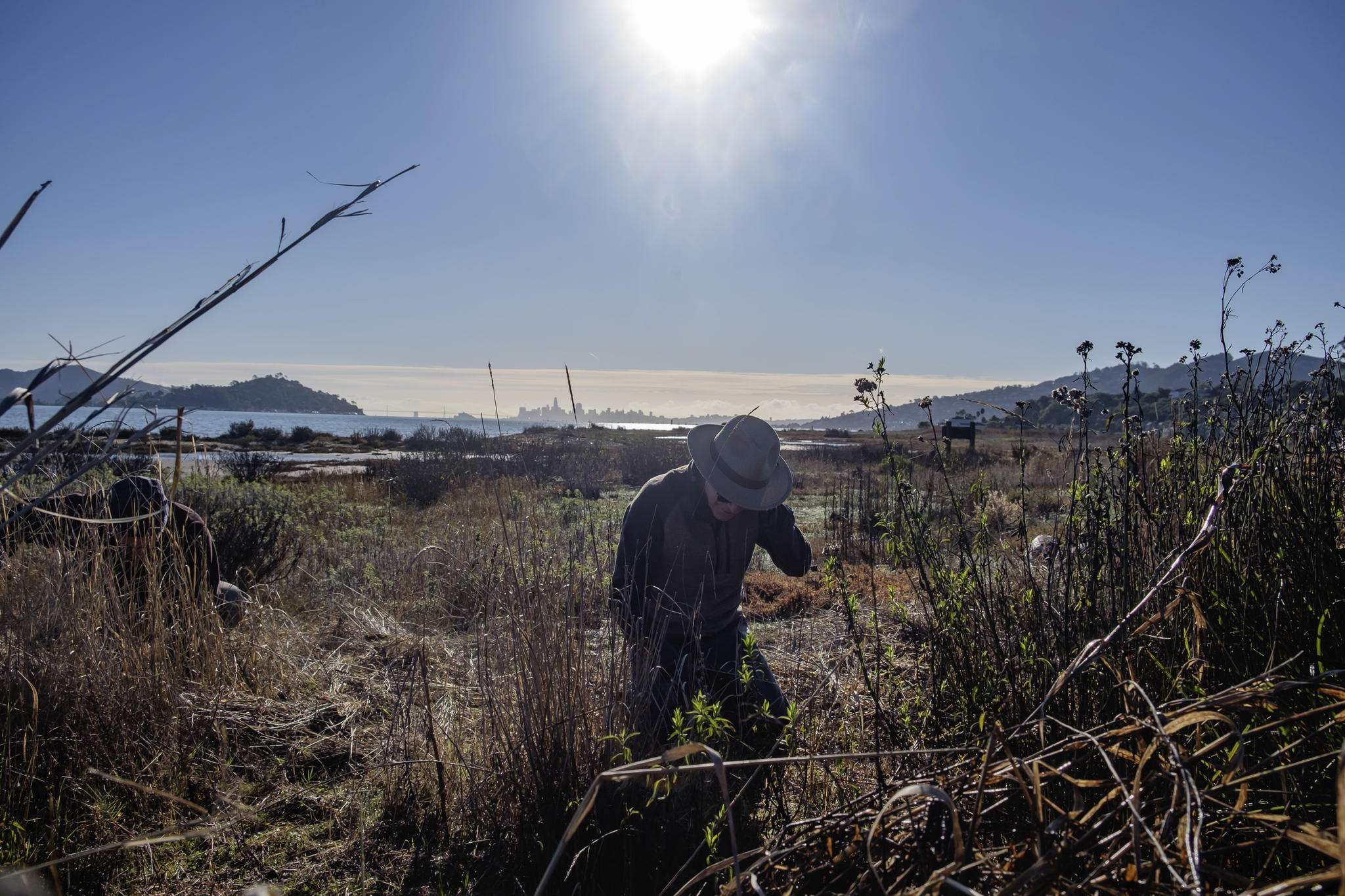 Volunteer on Aramburu Island During a Restoration Workday

Below you'll find some of our most recent articles.  Subscribe to our newsletter for our latest stories! 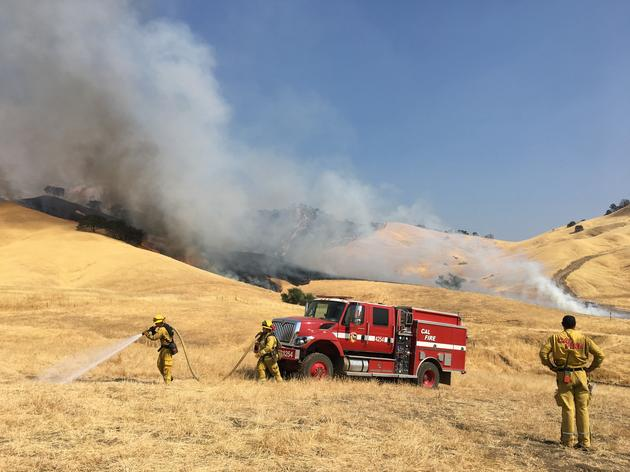 Wildfires and the Blue Oak Woodlands at Bobcat Ranch 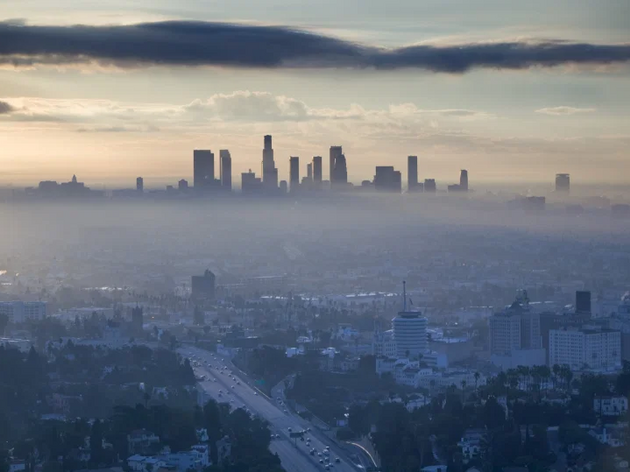 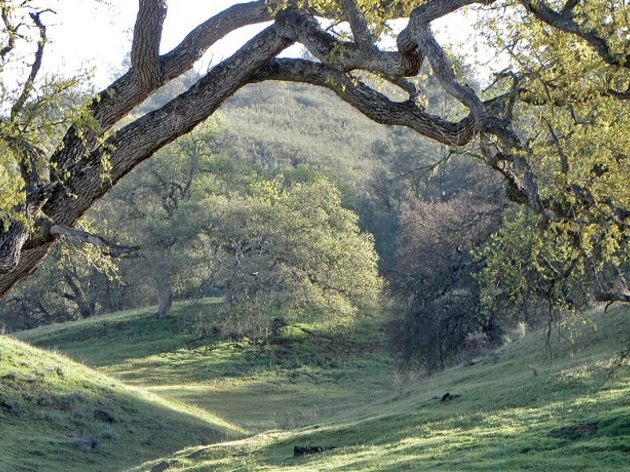 Flora and Fauna at Bobcat Ranch 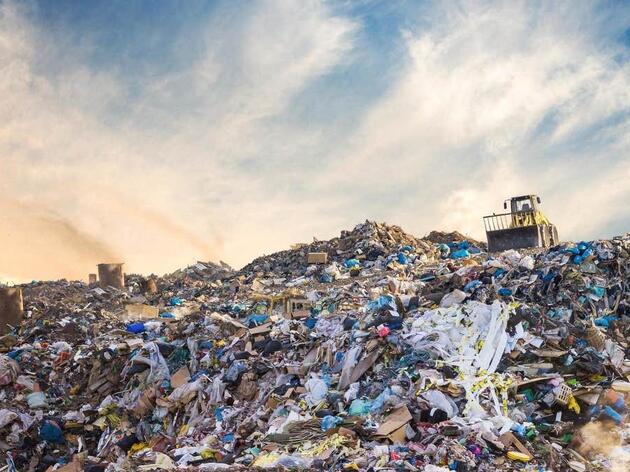 The Growth of Fast Fashion and Why It Needs to Stop 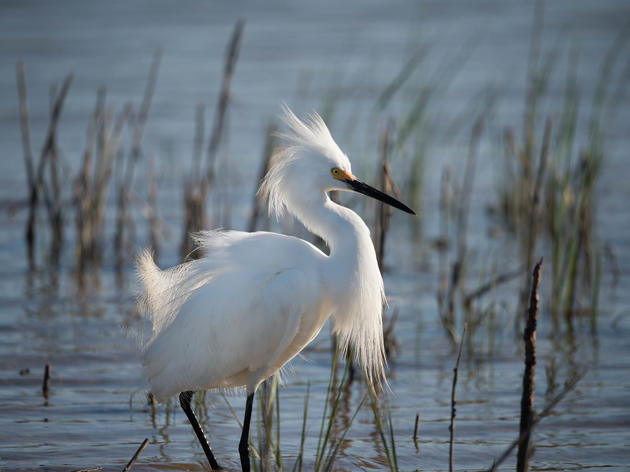 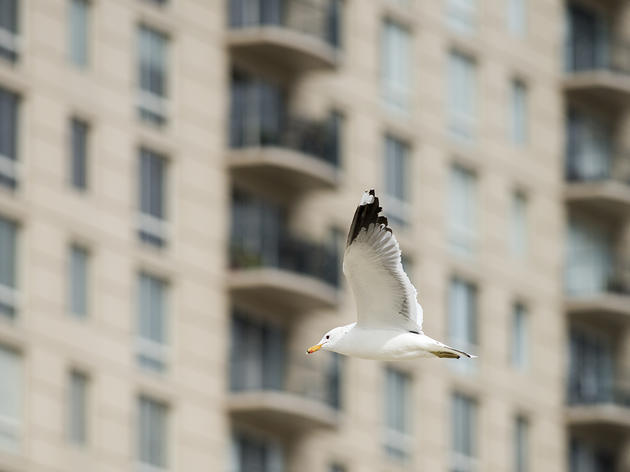 Congratulations to the Golden Gate Audubon for this advocacy victory! 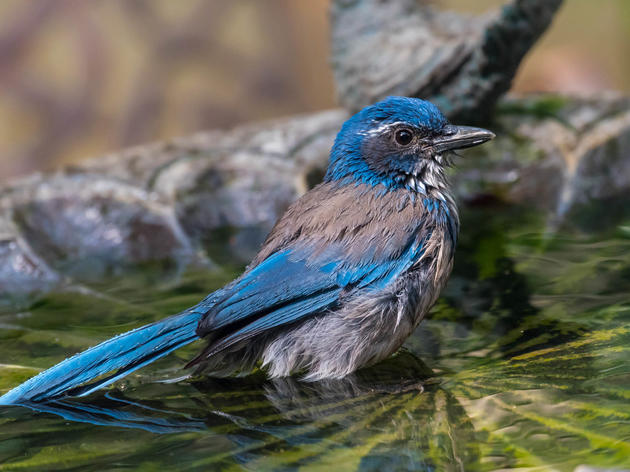 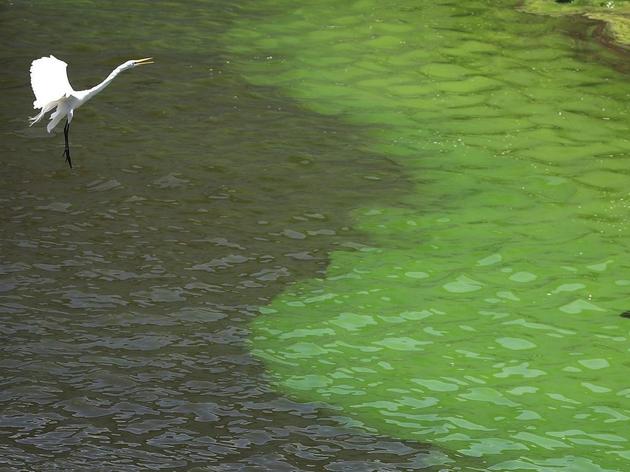 Conservation of the San Francisco Bay 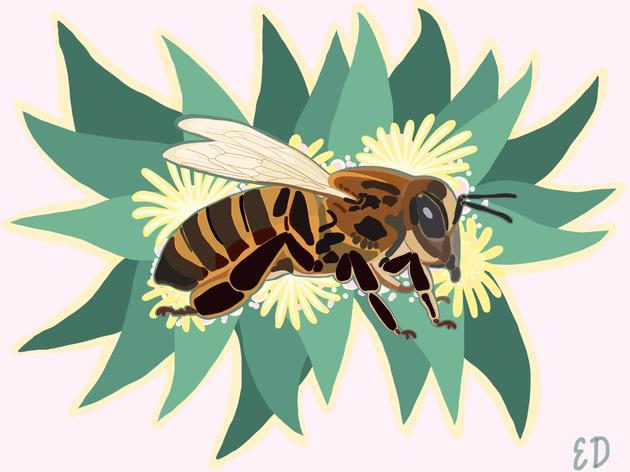 The Hidden World of Bees