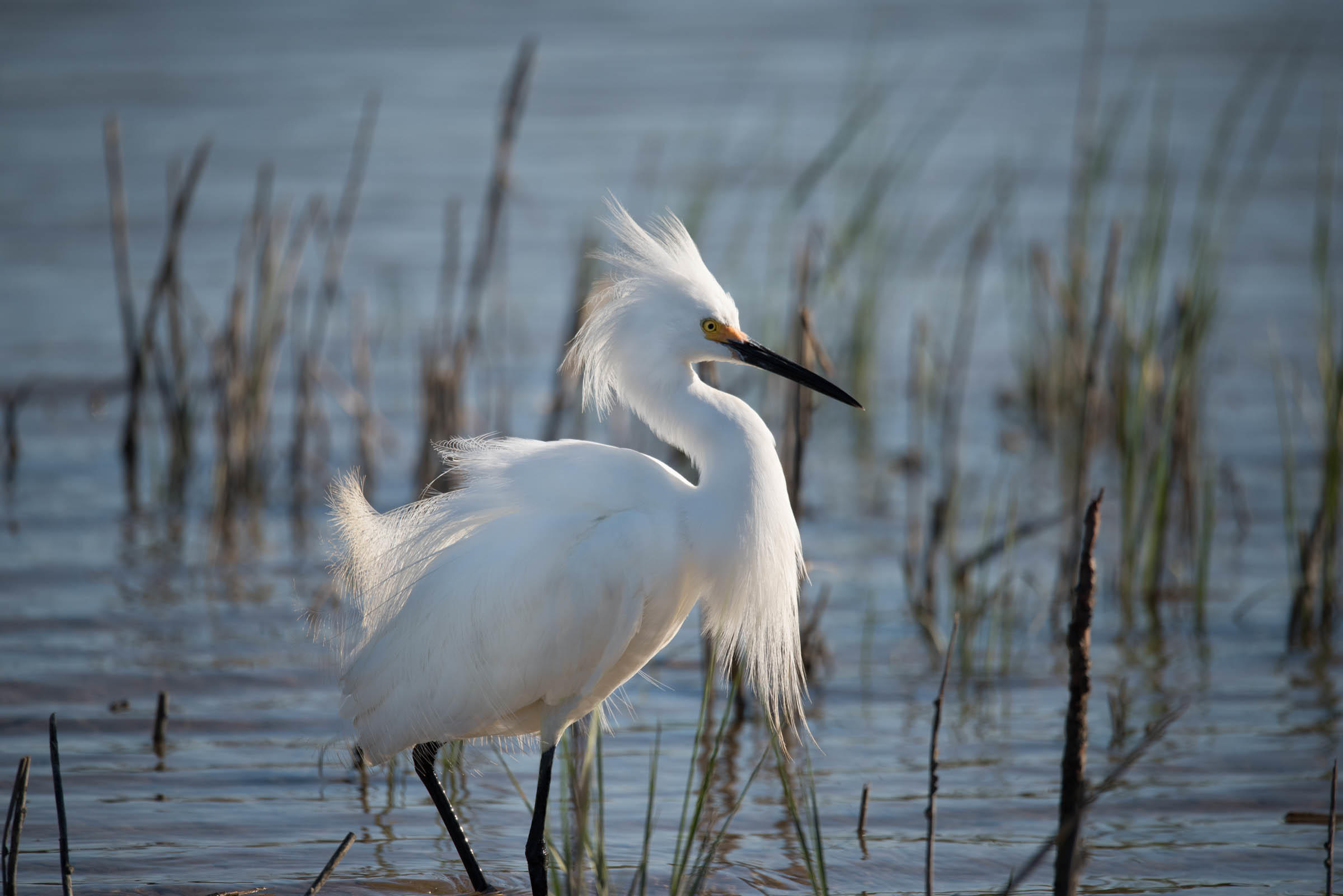 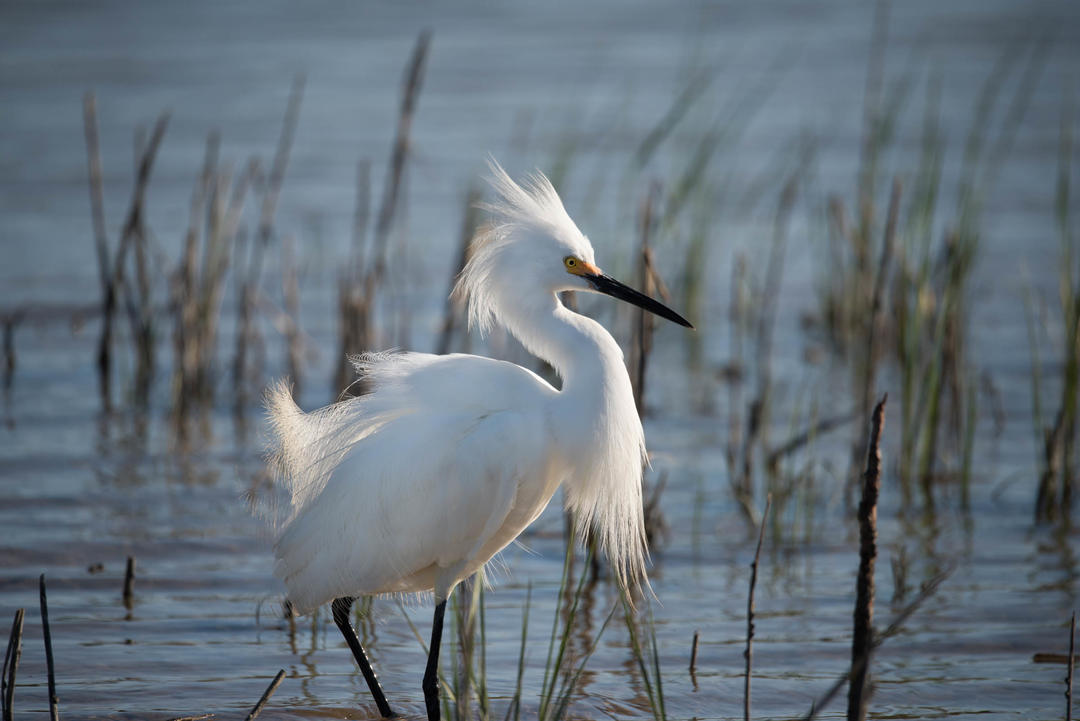 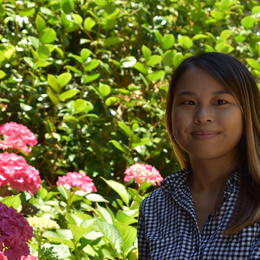 Off of Highway 101 in Marin City, there is an urban wetland that becomes flooded yearound and affects local commuters and the Marin City community. The roads to exit off and on to the highway are blocked occasionally due to this flooding, affecting traffic patterns and creating an inconvenience for drivers, as well as cutting off Marin City’s access for fire or emergency services. “Marin City experiences chronic flooding that has gotten so bad it shut down southbound traffic completely on 101 twice in 2015 and shut down 2 lanes and the Marin City exit in 2016,” according to Marin City Health and Climate Justice, a multi-racial environmental coalition that advocates for Marin City residents when it comes to planning and community preparedness.

The Richardson Bay Audubon Center and Sanctuary is working with Marin City Health and Climate Justice to restore the urban wetland and prevent the area from flooding. In order to restore the urban wetland, they will reach out to the community and involve youth and volunteers to conduct surveys, recognize bird and wildlife species, and collect data of the site. Both organizations will dive deeper and compile existing-site data related to species diversity, geophysical processes, existing topography, existing infrastructure, and sea level rise modeling. The Richardson Bay Audubon Center and Sanctuary will also work with local agencies to integrate their plans with larger structural repairs or supports for the site. The overall goal is to have a plant based restoration, restoring both tidal influence and vegetation. As a result, this project will provide support for Marin City residents, and engage the community with a space for nature.

What is an urban wetland?

An urban wetland is a space of land that allows for greater biodiversity and a recreation area for city residents. In general, urban wetlands are important because they provide habitats for plants and wildlife, protect against natural hazards, and contribute to the atmosphere of a community as a green space. By restoring the urban wetland in Marin City, it will help enhance the Richardson Bay ecosystem, which supports migrating birds.

Flooding can cause vulnerabilities to communities, and damage  infrastructure such as transportation and electricity. Marin City has above ground telephone and electrical wires, so the flooding can cause frequent power outages in the community. Flooding happens because of issues with the retention pond, a pond designed to store run off water. When the retention pond in Marin City floods, the banks overflow, eventually flooding the roads and Highway 101. With tidal flooding and sea level rise increasing, individuals living in Marin City will be worried about flooding, water contamination, and emergency preparedness.

If restoration happened in this area, not only would traffic flow better without closures along Highway 101 through Sausalito/Mill Valley, but the Marin City community would benefit as well.